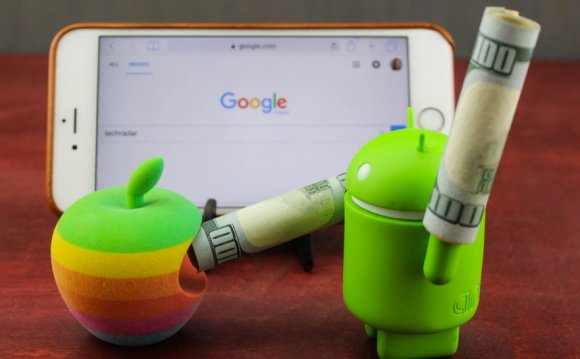 Great Free Recording Software for Recording Games on Your PC!