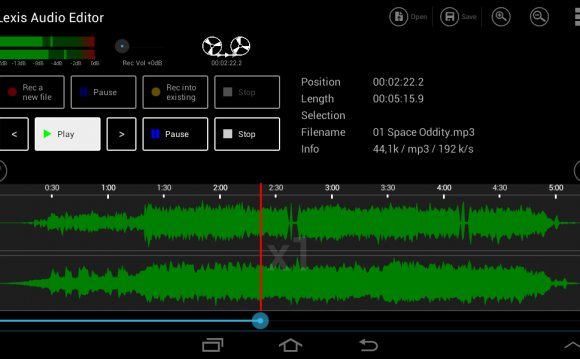 An Emmy Award-winning seem editor noted for “Lost” and “The X-Files” was wiped out Saturday in Moorpark following a driver swerved into his bicycle after which struck a motorcyclist, also killing him, authorities stated.

Maciek Malish, 53, of Simi Valley, was cycling about 5:20 p.m. on Moorpark Road near Tierra Rejada Road whenever a silver Saturn traveling south swerved, for unknown reasons, and struck him, stated Officer Miguel Duarte from the California Highway Patrol.

The motive force from the Saturn then attempted to obtain back to her lane, but struck Jesse Cushman, who had been riding a bike, he stated. Cushman, 43, of Fillmore, and Malish died in the scene.

CHP officials are looking into what triggered the motive force to swerve and therefore are considering whether she was distracted. She wasn't arrested and alcohol doesn't seem like element in the crash, Duarte stated.

Malish was most widely known for his seem editing focus on “The X-Files.” He won Emmys for outstanding seem editing in 1996 and 1997.

He was nominated for the similar award for his focus on the television series “Lost, ” “Millennium” and “The Tick.”